Meet the Visionary Behind The Cake Bake Shop, Coming Soon to Disney’s BoardWalk
Devoted Wife and Mother. Self-Taught Baker. Resilient Entrepreneur. In celebration of Women’s History Month, we are spotlighting Gwendolyn Rogers, president and owner of The Cake Bake Shop, a whimsical table service restaurant and bakery expected to open at Disney’s BoardWalkat Walt Disney World in 2023.
Gwendolyn Rogers’ love for baking began when she was six years old growing up in Sun Valley, Idaho. “I never went to pastry school. When it came to baking, I taught myself how to do it because it was something I loved to do,” shares Gwendolyn. “I initially studied photography. That didn’t pan out, but it enabled me to photograph my own cakes when I decided I wanted to bake full time.” 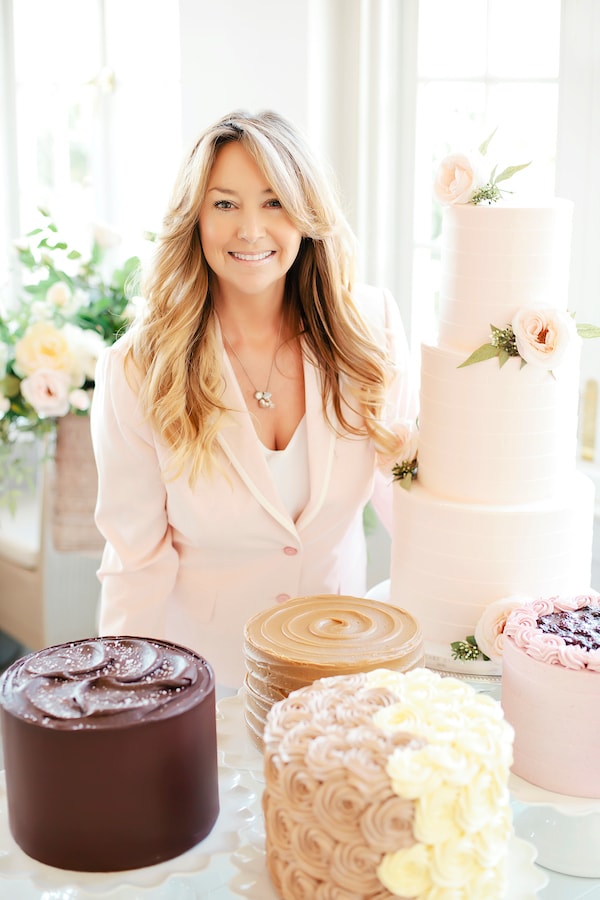 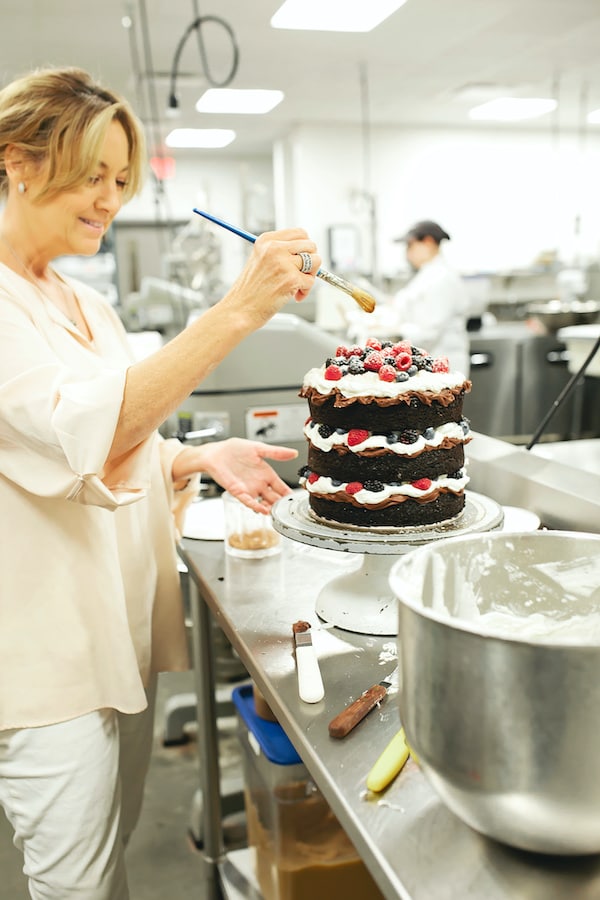 Gwendolyn married her husband in 1995 and they had three boys. Cooking and baking for her family and friends has always brought joy to her life and to those around her. “Being a mother is the number-one job of my life, and I don’t think anything ever comes close to that,” she said. “I bake because it makes my family happy. I love having my kitchen smell good. It’s very therapeutic for me to be in the kitchen – it’s my stress release and my happy place.”
When her family decided to move from Idaho to Indianapolis, Indiana, Gwendolyn was in her mid 40s and began thinking about what she wanted to do next. “I was kind of starting my life over. I didn’t have it all planned out that one day I was going to open a restaurant. I just did it because I loved it. And if I didn’t know how to do something – I would teach myself. I taught myself how to write a business plan.”
For the next eight years, Gwendolyn began baking her delicious cakes, pies, and desserts out of her own home. “Some of the best advice I have ever been given is to really take the time on your idea – work at it and see if people like what you’re doing.”
When she finally outgrew her kitchen and decided to open a retail shop, bank after bank denied her request for a business loan. “I can’t tell you how many people told me I wouldn’t succeed. Never give up – no matter how many people tell you ‘no’ – you have to believe in yourself enough. When someone tells me ‘no,’ it gives me that much more fuel within my own soul to prove to myself that I can do it.”
When Gwendolyn received her first “yes,” The Cake Bake Shop was born. Transforming a fixer-upper house in Indianapolis, Gwendolyn brought items from her own home to decorate her first shop with love. A long-time lover of department store display windows, Gwendolyn used this inspiration to create a magical and welcoming feeling for her guests, which included decorations like twinkling trees and her sons’ teddy bears. “I brought all of my own Christmas decorations from my home – and I didn’t have a lot – but what I did have I brought to my store.”
Soon thereafter, Gwendolyn’s Cake Bake Shop took off in popularity among guests and quickly became a favorite place to celebrate special occasions. She then opened a second location in Carmel, Indiana. “To think that now I get to bring this fun and happiness to Walt Disney World Resort – it’s such an unbelievable honor. I’ve been a Disney fan my whole life.” 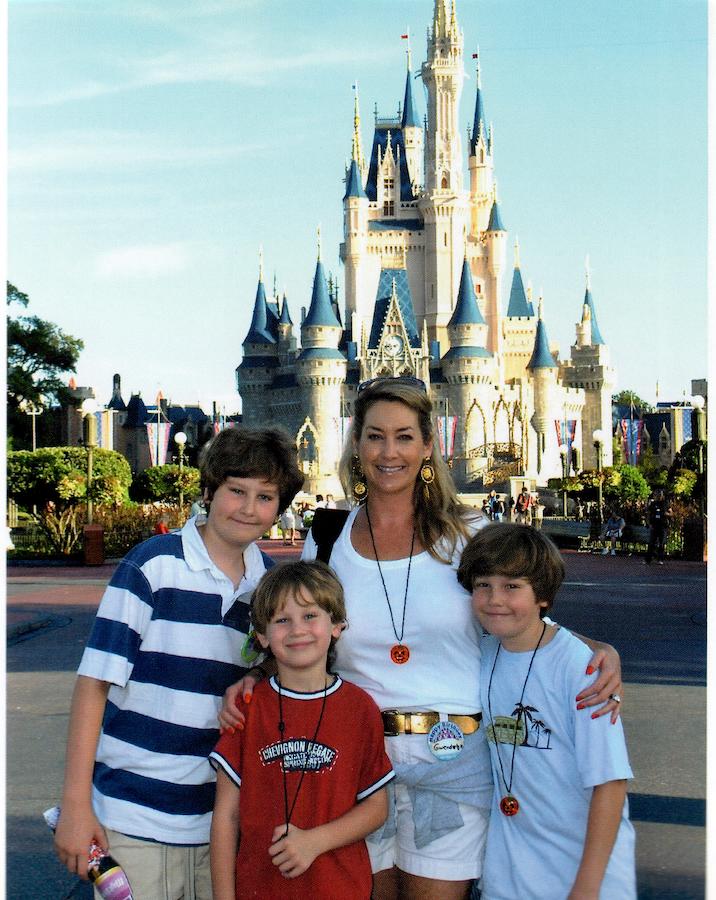 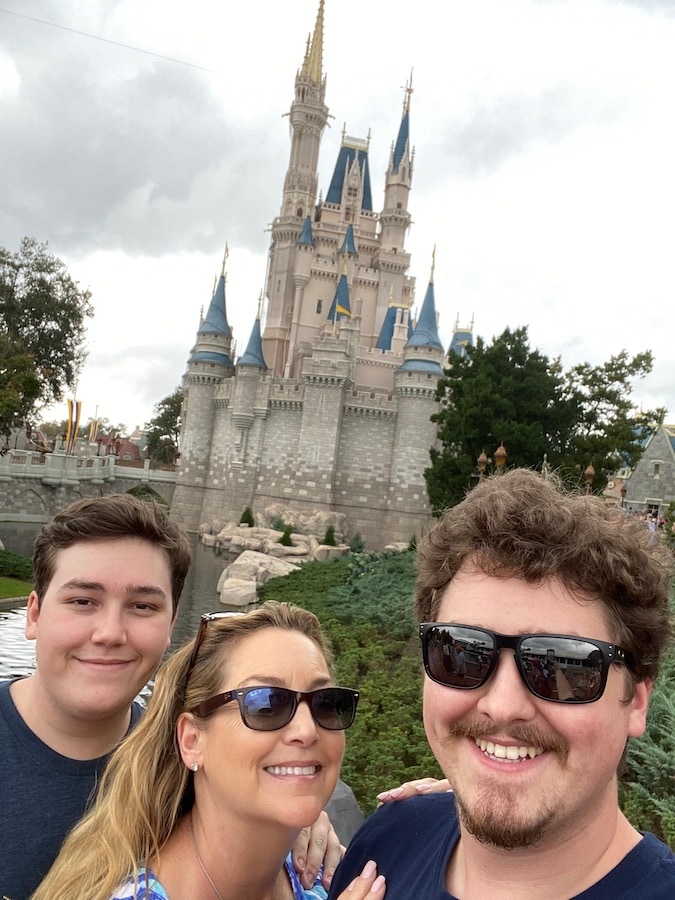 Gwendolyn fondly remembers her first Walt Disney World experience shortly after the resort’s opening in 1971 when her father took her to Disney’s Fort Wilderness Resort & Campground when she was six years old. “It was the most fun I’ve ever had in my life, and I’ll never forget it. I’m grateful to my father for that experience – it was one of the most wonderful gifts he gave me. I was able to spend my 56th birthday at Magic Kingdom Park during Walt Disney World’s 50th Anniversary Celebration, and it was the best birthday I’ve had in my whole life. I truly feel like I’m meant here.”
Stay tuned to the Disney Parks Blog for more details and information on The Cake Bake Shop by Gwendolyn Rogers, and other resort enhancements, coming to Disney’s BoardWalk.
by Lesley Harris, Communications Manager, Walt Disney World Resort
https://disneyparks.disney.go.com/blog/2022/03/meet-the-visionary-behind-the-cake-bake-shop-coming-soon-to-disneys-boardwalk/
Share Share on Facebook Tweet Tweet on Twitter Pin it Pin on Pinterest
Back to Press

You can now have Gwendolyn's elegant swan as a beautiful top to your cake for birthdays, weddings and anniversaires. She sits ontop of her golden cake stand, adorned with a jeweled necklace to make any celebration shine.

This beautiful handmade Mint Chocolate Chip Cake ornament is a replica of the cake we make in the bakeries. A soft mint green topped with a beautiful pink peony and sparkles cover the cake. This cake was made famous when Oprah picked it for her 'O' List. Handmade in Poland, Gwendolyn's ornaments are the perfect keepsake or perfect gift.

Gwendolyn is so excited to announce that her next shop will be opening at Disney’s BoardWalk in Walt Disney World® Resort. Expected to open in 2023!